Rick Bartow lived and worked in Newport, Oregon.  In 1969 he graduated from Western Oregon State College with a BA in Secondary Art Eduction.  Bartow was a Vietnam Veteran, a life-long musician and songwriter, a widower, an enrolled member of the Mad River Band of Wiyot Indians, and is considered one of the most important leaders in contemporary Native American art.

Rick Bartow was one of the nation's most prominent contemporary Native American artists, known for his large and powerful pastel works and equally fascinating sculpture. Central to Bartow's work is the theme of transformation, particularly between the human and animal realms, often juxtaposing corporeal and spiritual dimensions of existence.

In 2015, the year before he died, the Jordan Schnitzer Museum of Art (JSMA) produced a 40-year retrospective of Bartow's work entitled Things You Know but Cannot Explain, which has now traveled to 11 museums around the country and has furthered his reputation and collectability.

JSMA Curator Danielle Knapp writes in the monograph that accompanied the exhibit, "The prints' smaller scale might seem, at first, unexpected in a body of work that includes much grander visual expressions; but in Bartow's hands, the smaller, more tightly composed works carry the same emotional weight and vitality as his larger works on canvas and paper." 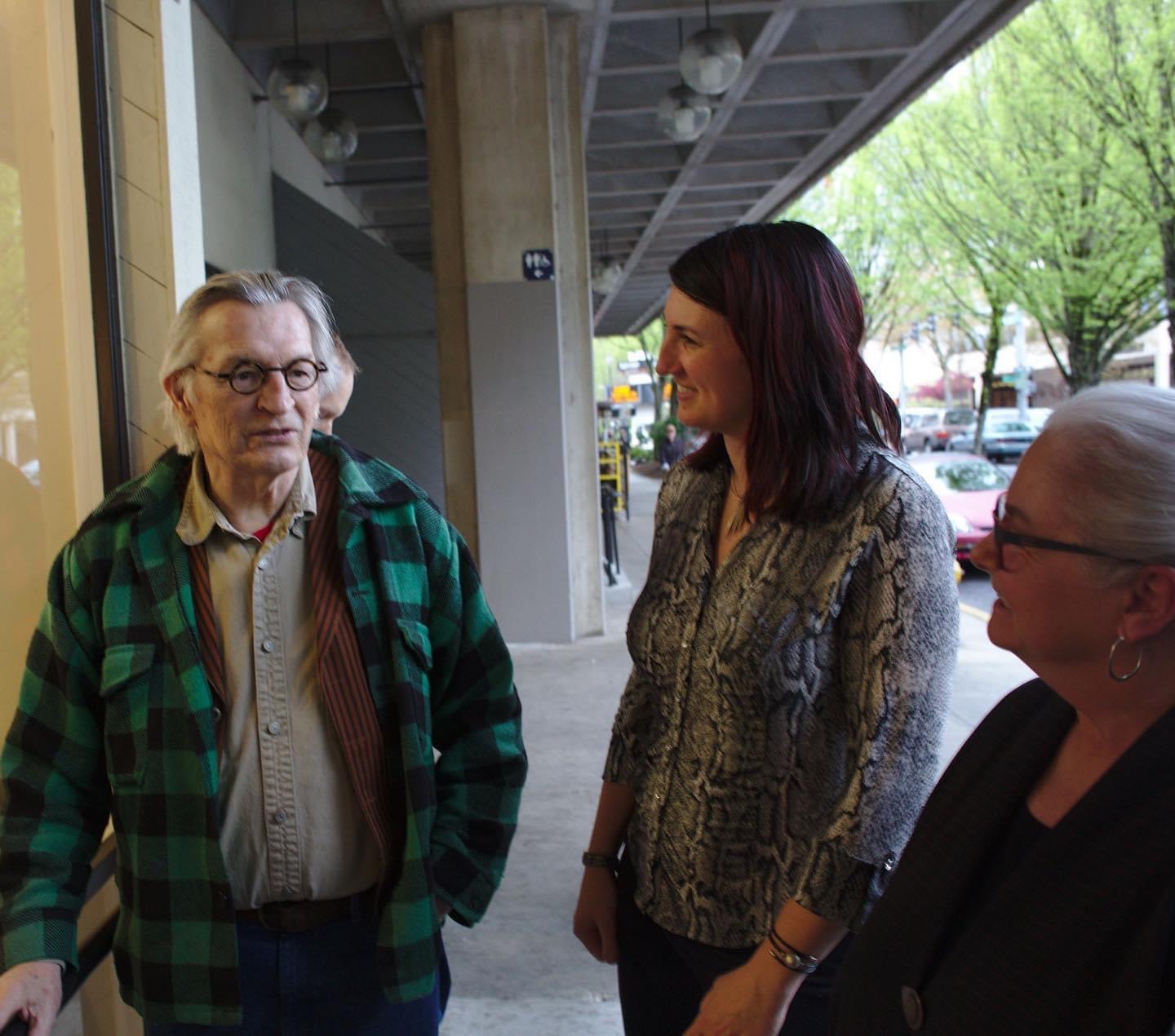 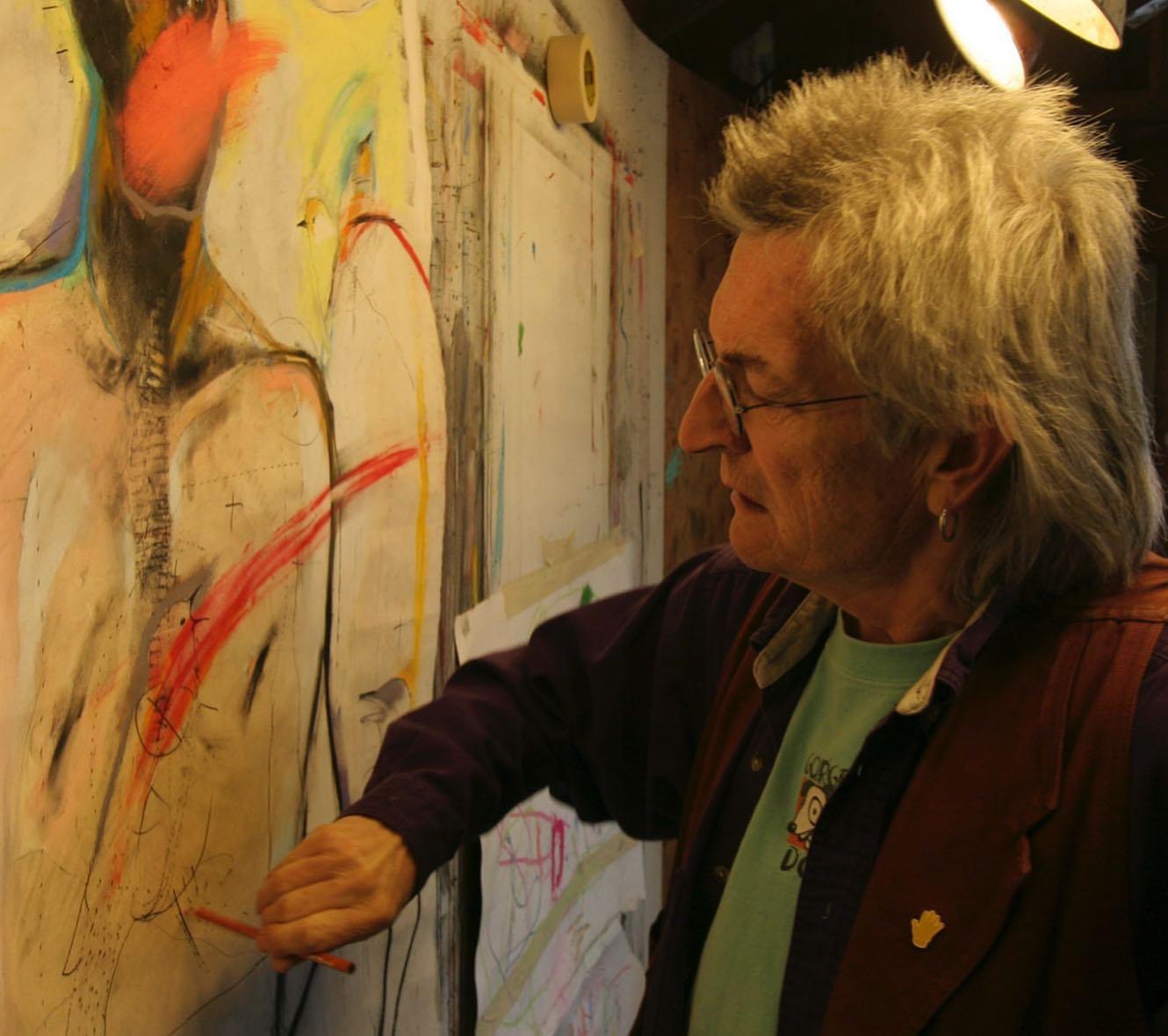 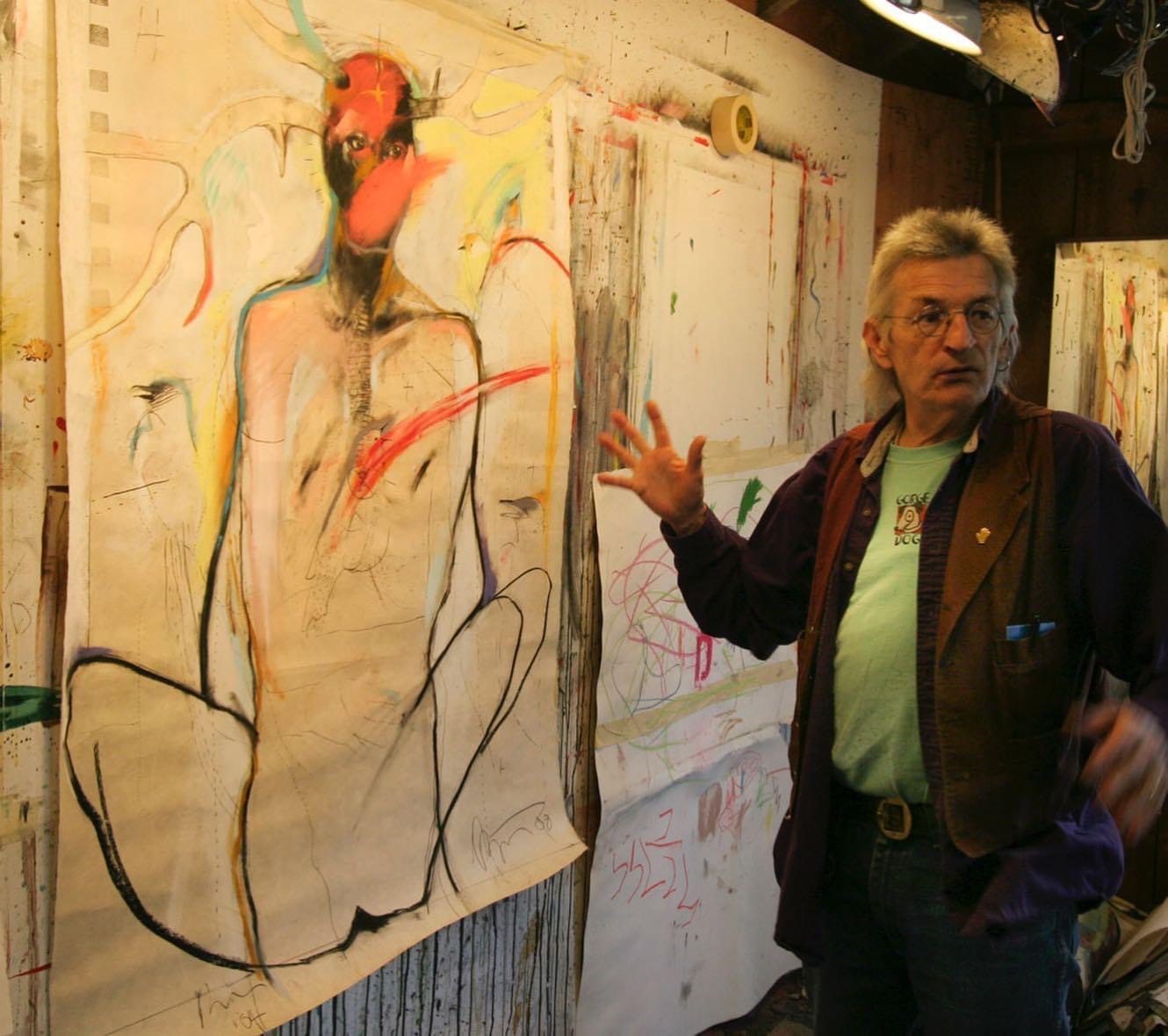 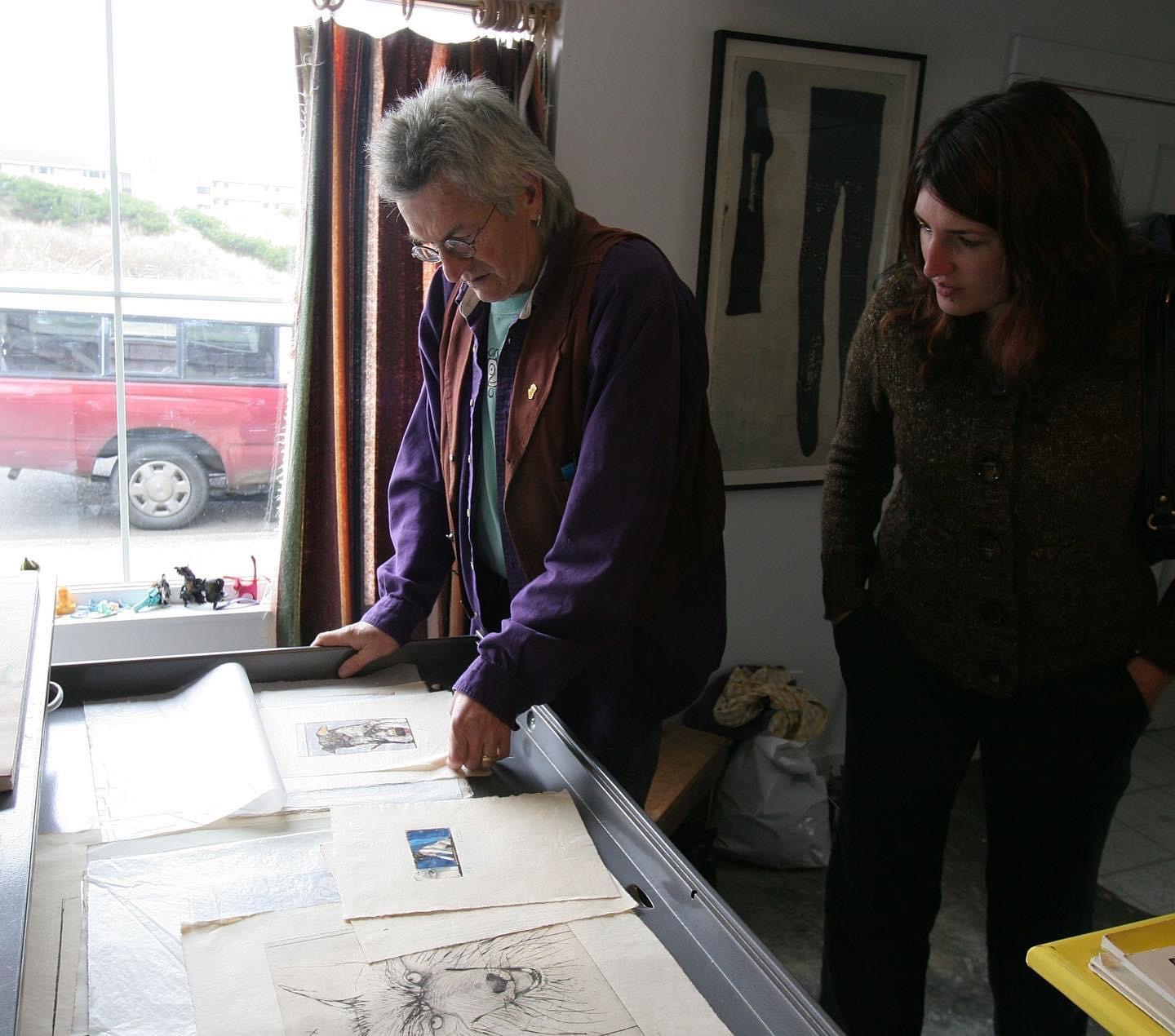 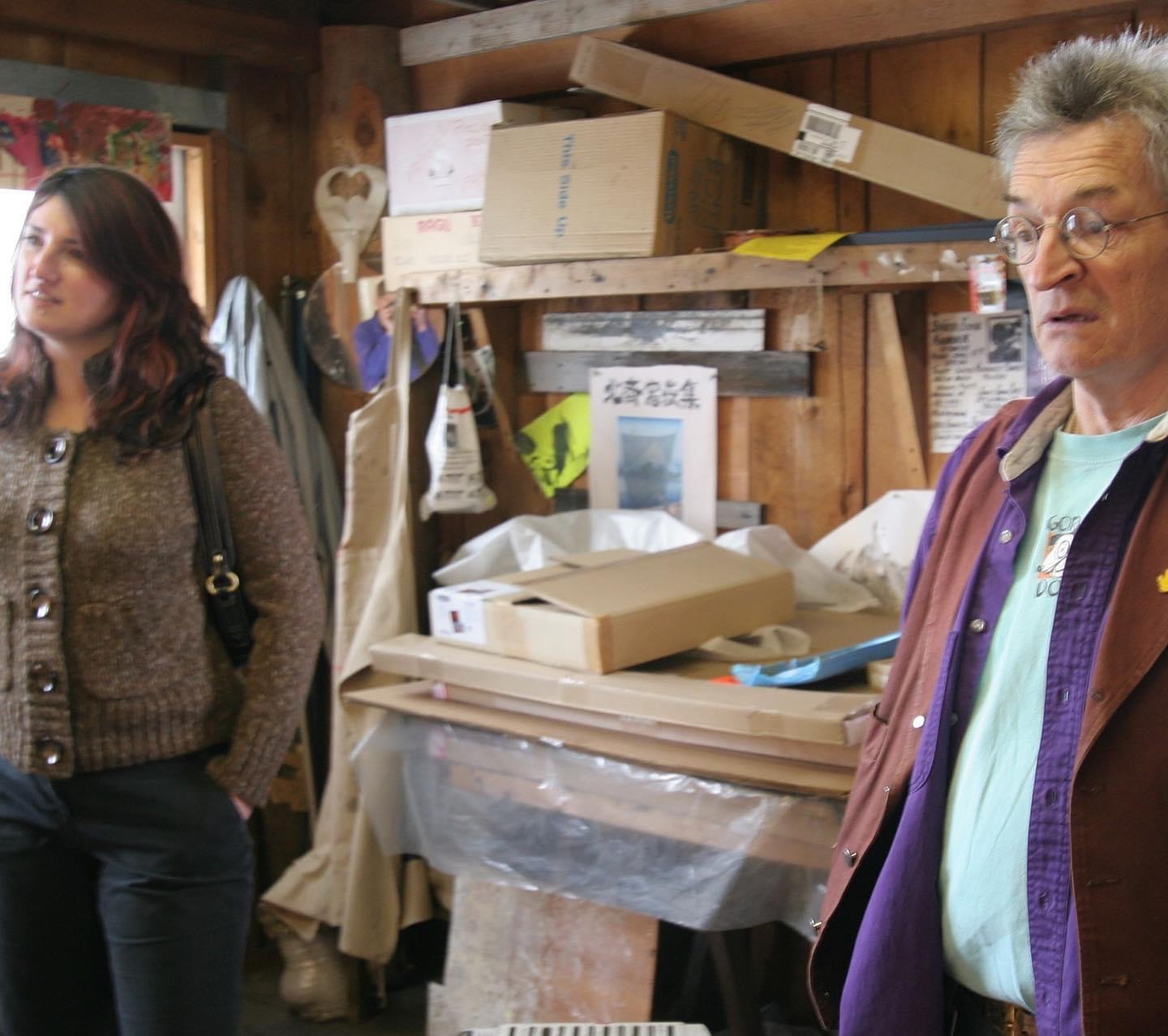 Photos of Rick Bartow and Karin Clarke by Bob Keefer